Originally from Yorkshire, Michael first became involved in engineering at the age of 16. A former school friend had been selected for interview with the army and Michael went along to keep him company. Michael was subsequently persuaded by an officer to apply and take the test with the army apprentice college, which he passed with flying colours, and was offered an apprenticeship in the “Test and Repair” division, where he remained until he was 18.

Michael then joined the army full time and spend the next 12 years servicing and repairing army equipment, machinery and vehicles on bases in Germany and the UK.

He left the armed forces in the late 80s and pursued his engineering career as a civilian, working for a range of printing, technology and pharmaceutical companies, including Videojet Technologies and Napp Pharmaceuticals, gaining extensive experience in electro-mechanics, service engineering and process automation.

Michael joined Innomech 10 years ago as a senior service engineer and was responsible for overseeing the engineering and servicing requirements of the company’s largest customer, Capsugel, a leading supplier of tablet dosage measurement solutions for the healthcare industry. This new role took Michael all over the world and he has spent significant time working on customer projects in the US and Japan.

When Innomech spun off its manufacturing division as an independent entity, Michael was appointed senior services manager of this new company, Nexus.

Michael is a keen photographer, so when he’s not working he likes to spend time taking photos of East Anglia’s extensive birdlife and beautiful scenery. He also enjoys good food, and visiting different countries to experience new cultures. 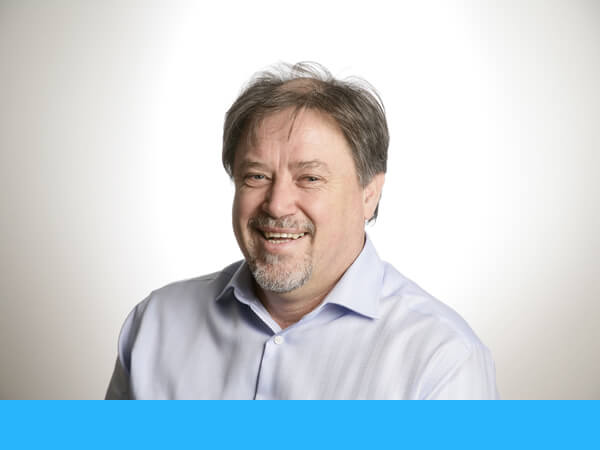