Tim at a glance

Tim grew up on a farm in Devon, so fixing and tinkering with agricultural machinery became second nature to him from an early age, so much so that when it came to deciding his career path, mechanical engineering was the obvious choice.

He was sponsored by MetalBox to study mechanical engineering at London Imperial College and after graduating, he applied to MetalBox’s “Machine Building Division”. A few years later he completed his MBA at Bradford University

Tim moved down to Cambridge to join Weston Medical Ltd. He worked there as a project Engineer for a couple of years where he was involved in developing manufacturing equipment for a novel glass capsule for a needle-free injection system, now marketed for use with a migraine drug.

In 2009, Tim joined Orthomimetics Ltd. (a regenerative medicine start-up that has since been acquired by a Belgian company, TiGenix). Here he was involved in the development of manufacturing scale-up processes for innovative collagen-based cartilage repair knee implants, a project which he saw through from very early days to production of CD marked implants for use in human patients. Over 400 people have now benefitted from this treatment.

“Developing these implants was one of the highlights of my working career”, Tim explained. “Not only was I challenged by having to learn a new science – biology, I was fascinated at the human body’s natural ability to rejuvenate and heal itself.”

Tim had been aware of Innomech Group and its experience and knowledge of the highly regulated medtec sector since his Weston Medical days, so when there was an opportunity to join as Commercial Director in 2011, he didn’t think twice. He was promoted to Managing Director in 2012, and worked with his co-directors to spin off the Group’s manufacturing division (Nexus IE) as a separate entity.

In his spare time, Tim likes to support the community, helping out with the local Scouts group or promoting engineering as a career choice in schools and colleges near his home. 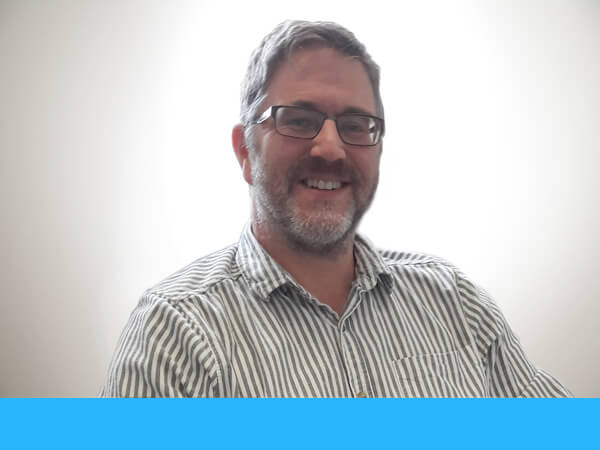